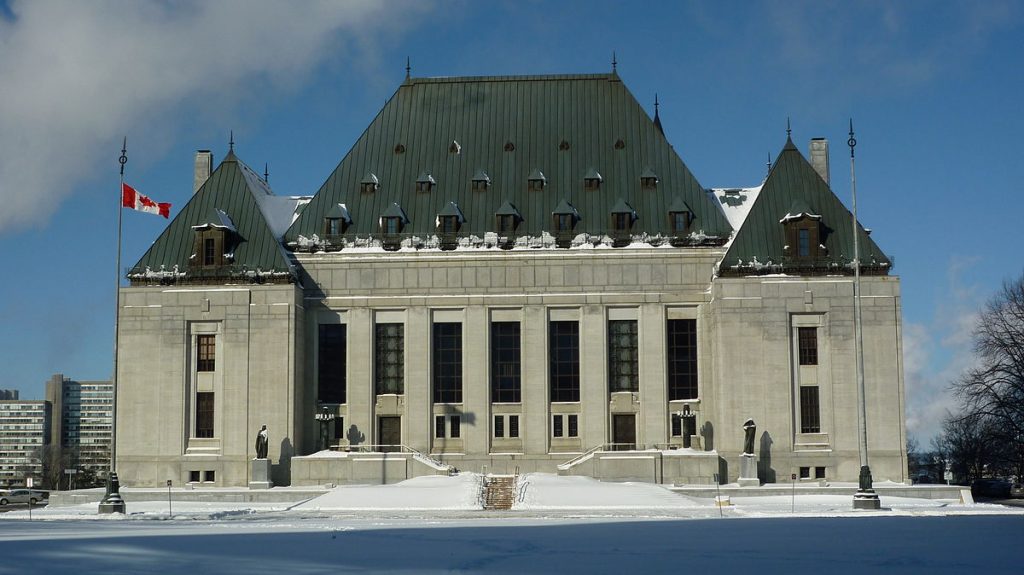 Late last week the Coalition checked the court record and was shocked to discover that no further action appears to have occurred with respect to pursuing the OMA’s Charter Challenge since its initial October 2015 filing and the OMA’s October 2016 assurances to the Coalition that it was being pursued “as quickly as possible”.

Since then, the OMA has repeatedly stated publicly that the Charter challenge is an ongoing priority for the organization, has merit and is being pursued vigorously. You are now the third OMA president since the Charter Challenge was announced in October 29, 2015 and yet there is an apparent lack of information available to OMA members as to what exactly is happening.  Soon you will be handing the OMA president’s reins over to Dr. Alam.  Before that happens, we ask the OMA to provide a full divulgence as to what members can expect will happen and when. Hundreds of millions of dollars of illegitimately confiscated members money is at stake.

You will recall Dr. Toth announced the Charter Challenge in October 2015 and it was greeted with strong and broad support from OMA members.  We wrote to Dr. Walley in September 2016 inquiring about the status of the Charter Challenge and our deep concern that nothing had happened over the course of almost one year.  We pointed out a number of specific things that one would have expected to occur if the Charter Challenge was being actively pursued.  Dr. Walley responded saying that we had misinterpreted the OMA’s convictions with respect to pursuing the Charter Challenge and made available a letter from the OMA’s external legal counsel a couple of days later indicating that they, on behalf of the OMA members, “will continue to take all necessary steps to move the OMA Charter Challenge forward as quickly as possible”.  No specific answers were provided to the questions contained in the Coalition’s September letter.  Copies of the correspondence are attached.

Since Dr. Walley’s letter, 18 months have passed and there has been little concrete information communicated to the members with respect to the status of the Charter Challenge.  On the surface it again appears that nothing has happened.  We can appreciate that there may be things happening in the background but frankly our lawyers are at a loss to explain how nothing new is registered on the official court record despite the lengthy passage of time and Dr. Walley’s assurances this matter was being actively pursued.

Doctors are asking important questions about the OMA’s sincerity and honesty with respect to the handling and pursuit of the Charter Challenge.  Those questions include:

From our vantage point, it appears that the OMA has allowed this critical litigation to sit dormant.  The OMA dropped its previous 2012 Charter Challenge in order to get the Representational Rights agreement from the MOH that later backfired and created the circumstances that placed doctors in the 2014 unilateral cuts mess that continues to today.  Many doctors are wondering about the OMA’s seriousness about pursuing the Charter Challenge and believe this view is shared by MOH thereby explaining in part their disregard for Ontario doctors.

Failure to expedite the Charter Challenge appears to have hurt doctors because: