Income Splitting for Bureaucrats but not for Small Business 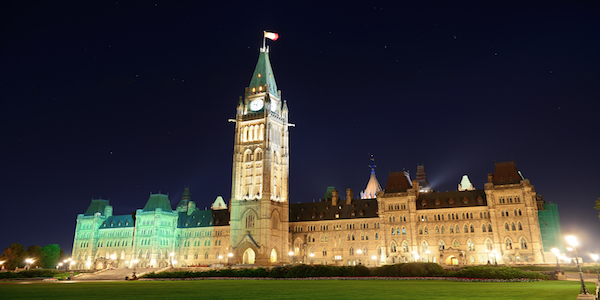 According to Statistics Canada, there are 3.6 million public sector employees in Canada who enjoy guaranteed salaries, group benefits, paid sick leave and paid vacations. Civil servants are also guaranteed defined benefit pension plans at retirement, which is a lifetime compensation that is not reported on their tax returns. There are 1.2 million small business owners and professionals who do not have those benefits.

Defined benefit pensions plans provide a guaranteed income during the retirement of a civil servant based on the average of their five consecutive years of highest paid service.  Upon retirement, they know what income they will receive, as the funds are guaranteed and paid for primarily by taxpayers. Unlike with an RRSP, TFSA or corporate investment portfolio, bureaucrats with indexed defined benefit plans don’t have to concern themselves with market volatility, portfolio risk, asset allocation or management fees.

In 2007, the government announced those with a pension can split the pension income to reduce the overall tax bill. This means, when a public servant retires he/she can split his/her pension with their spouse (married and common law).  If they have no other income at retirement they will have a joint tax bill after 60 in the range of 20 per cent. This ability to income split, referred to as income sprinkling, is one of the benefits Mr. Morneau wishes to now eliminate for incorporated individuals, but not civil servants.

While the Trudeau Liberals attack small businesses and professionals about income splitting, they decline to disclose that civil servants are permitted to income split. It plays out far better for the 3.6 million government employees who receive pensions vs. the 1.1 million small business owners who don’t. Review the case study for a further analysis of the difference.