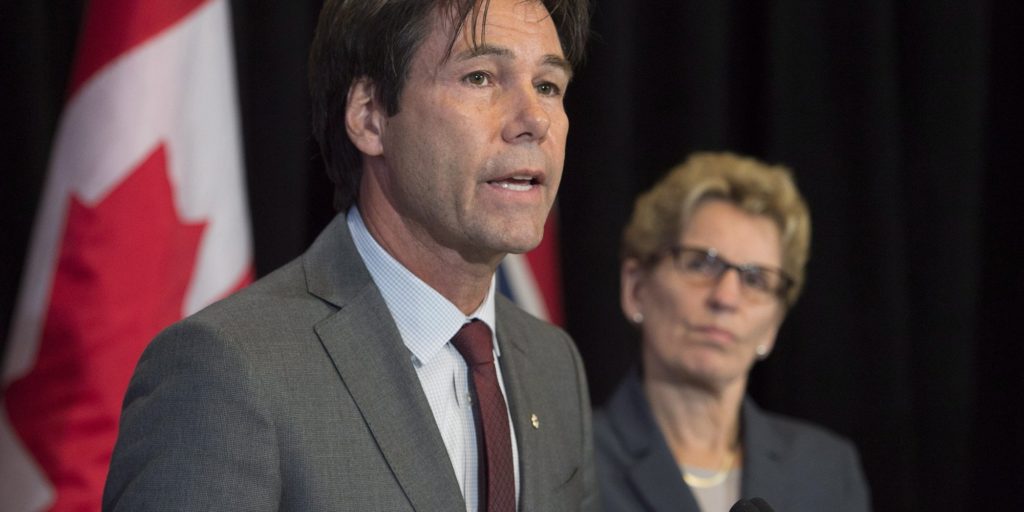 Toronto, ON (December 15, 2016) – The Coalition of Ontario Doctors concluded a meeting last night calling for the immediate resignation of Health Minister Eric Hoskins arising from his latest attempt to misdirect blame for his mismanagement of the health care system and his continuing efforts to marginalise practising physicians and their medical leaders, including the Ontario Medical Association (OMA).

The Health Minister, who repeatedly says he can only negotiate with the OMA on behalf of Ontario’s doctors, contradictorily chose to secretly meet with the media instead of presenting his draft proposal in person to the OMA.  His deliberate slight of the OMA is the latest in a series of inexcusable ambushes and examples of disrespect for the province’s doctors and their vital role in advancing patient care.  The level of hostility directed at doctors by Hoskins is without precedent in creating a crisis in patient care access and delivery.  Despite our past differences, the disrespect he has directed at the OMA is wrong and unacceptable.

Earlier this year, 94% of physicians responding to a Coalition survey reported they did not have confidence in Health Minister Hoskins to manage the health care system.

The contents of his new 8-page proposal have not been revealed in full and is yet another failure by the Health Minister to deliver transparency and accountability.  What is known transgresses basic policies and principles inherent in creating a stable environment for doctors to practise medicine and to ensure that the medical needs of patients are fulfilled expertly.

Reports are emerging that indicate this deal would result in another $971 Million of cuts to the patient services Ontario doctors provide in addition to the $1.8 Billion of unilateral cuts by this Liberal government since January 2015.  Hoskins has proposed a deal that would aggregately represent a $1.25 Billion per annum cut to doctors going forward once fully implemented.

Hoskins’ reckless actions and disdain for Ontario’s physicians have removed his authority to be a credible representative genuinely interested in protecting patient care in Ontario. Instead of working towards the healthcare stability Ontario’s patients deserve and need, he continues to create chaos.  Instead of respect and collaboration, he continues to vilify and bully doctors.  Instead of evidence-based decision-making, he resorts to senseless, short-sighted cuts to physician services that negatively impact patients.

Based on known information, the draft proposal is essentially the same deal rejected by 63% of Ontario doctors on September 14th.  It wasn’t good then and that remains unchanged.  There is a widely held view that this latest high-risk gambit is really only a thinly veiled excuse to impose another unilateral cut on Ontario’s doctors.

The Coalition’s principles lead to an outright rejection of deals designed to:

Doctors are now contemplating what actions they will take to restore order to the health care system, particularly if the current Minister remains in office.  Discussions are actively under way by several physician groups, including the Coalition, with the intention to have options ready for physicians to ensure this government stops their dismantling of Ontario’s health care system.